Big win for U12 Girls 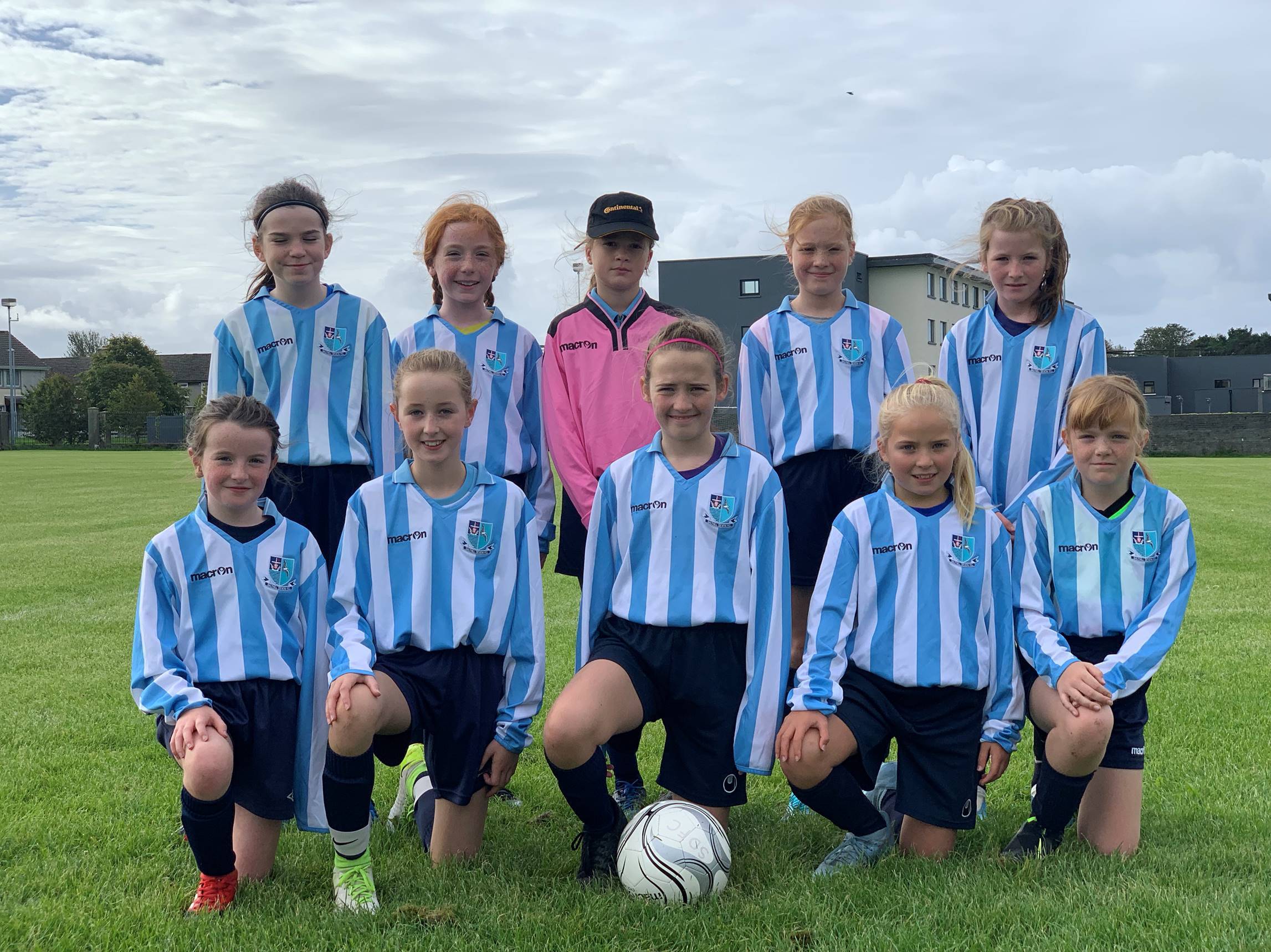 The Young  U12A Salthill Devonettes kicked off their premier league today with an impressive win over Mervue Utd in Fahy’s field. Going in at half time one up with a goal from Orla Costello but they really pushed on in the second half to score four more goals.